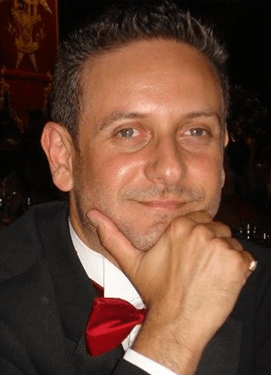 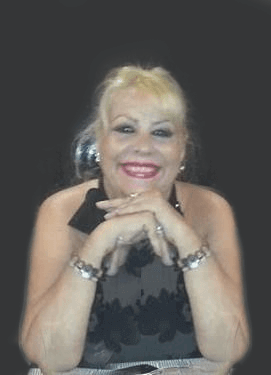 Eldridge Saliba Curmi was born and bred in a family of musicians, composers, actors and dancers son of the late Doris Curmi and grandson to Paul Curmi it was therefore his destiny to follow in their pathway.

Eldridge started dancing when he was 5yrs old and when he was only 8yrs old, he began participating in international folk festivals.

By time he was 10yrs old, Eldridge was already playing the accordion and taking examinations in Ballroom and Latin American dancing. Paul Curmi guided Eldridge throughout his young years and even allowed him to take over the organization of a folk festival in Belgium (1998) when he was only 15yrs old.

After the success of that experience, Eldridge took up many more responsibilities until he eventually began leading the group, composing new music and choreography of his own. To this day he prepares the Maltese folk group to participate in many festivals and shows locally and abroad.

It was in fact, these international folk festivals that inspired Eldridge to start working on a new project. The colourful costumes and traditions of the Latin countries ignited Eldridge’s imagination. He started working on setting up “Latino e’ Ole” , a group of dancers and singers, who portray elements of the fiery spanish and latin american cultures.

Eldridge strives to maintain and portray a very high level of professionalism, he conducts regular rehearsals for both groups whilst still having training in Spanish dance, Jazz and Ballet techniques under the direction of various teachers.